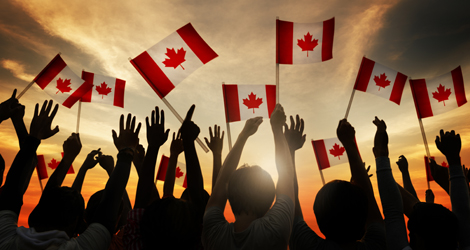 Canadians travelling extensively, living or working abroad may still have to pay Canadian and provincial or territorial income taxes. It is important that you understand your residency status and the income tax rules that apply to you while you are outside Canada.

Your residency status depends on why and how long you are staying outside Canada, the ties you establish in your new country, how long and how often you return to Canada and your residential ties to Canada.

If you are planning to be outside of Canada for an extended period, you may inform the Canada Revenue Agency (CRA) before you leave to determine your residency status.

If you are not sure of your residency status, you can complete:

Working temporarily outside Canada, teaching or attending school in another country, commuting (going back and forth daily or weekly) from Canada to your place of work in the United States, or vacationing outside Canada.

Certain people who live outside Canada and who sever their residential ties with Canada may be considered to be deemed residents of Canada for tax purposes.

You may be a deemed resident of Canada if you are:

A federal, provincial or territorial government employee who was a resident of Canada just before being posted abroad or who received a representation allowance for the year

A member of the Canadian Forces

A person who, under an agreement or convention (including a tax treaty) between Canada and another country, is exempt from tax in that other country on 90% or more of their income from all sources because of their relationship to a resident (including a deemed resident) of Canada

You are a non-resident of Canada for income tax purposes if you:

Do not have significant residential ties to Canada, and

Live outside Canada throughout the tax year, or

Non-residents of Canada are required to pay taxes only on certain income from Canadian sources.

These rules are very complex and please contact us in order to assess your tax filing obligations. 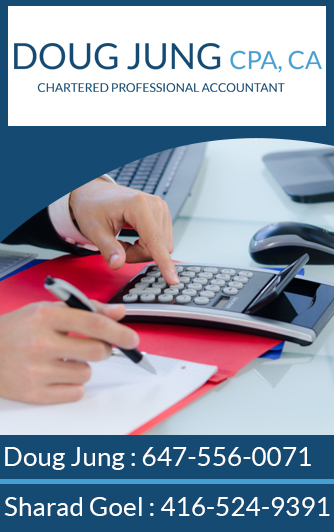